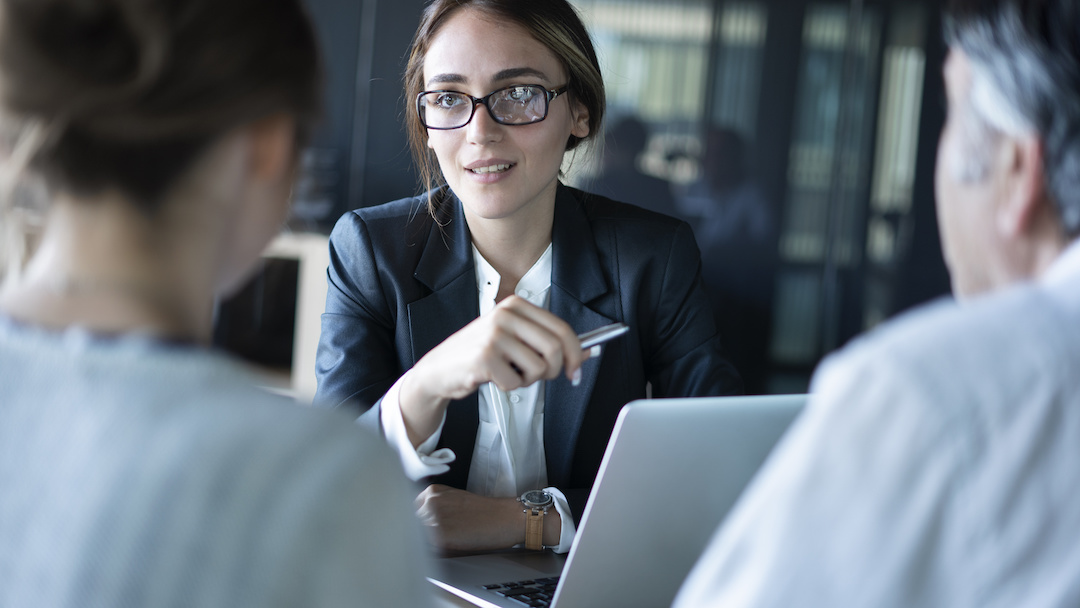 One of the most important components of an attorney’s job is to ensure that all aspects of our life and job adhere to the ethical obligations of our profession.

This relates to not only our own conduct but also in how we evaluate and respond to the requests of our clients, as well as others we may interact with on behalf of our clients.

In the world of estate planning, this ethical obligation especially applies to how we serve elderly clients or clients with certain disabilities that make them particularly vulnerable to being taken advantage of by relatives or those in caregiver roles.

What is “undue influence”?

Interesting fact: Previously, the California probate code didn’t actually provide a definition of undue influence; however, it did state that if a transfer of property in a will or trust was made due to undue influence, and that gift is contested in a court of law, that beneficiary will not inherit that property. Instead the gift shall pass as though that beneficiary were not alive to inherit it. Phrased another way, that gift will not occur and it will pass to the next beneficiaries in the document.

In 2002, the California Supreme Court heard Rice v. Clark. In the decision for this case, the California Supreme Court defined ‘undue influence’ as “pressure brought to bear directly on the testamentary act, sufficient to overcome the testator’s free will, amounting in effect to coercion destroying the testator’s free agency.” Rice v. Clark (2002) 28 Cal.4th 89, 96.

The California State Legislature further defined “Undue Influence” in 2014 when it enacted Welfare and Institutions Code Section 15610.70 and Probate Code section 86. Here, it defined undue influence as the use of “excessive persuasion that causes another person to act or refrain from acting by overcoming that person’s free will and results in inequity.”1 In addition, the legislature included a series of actions that a court is required to consider when evaluating if undue influence was present.

What is the “Presumption of Undue Influence?”

If you haven’t heard this word before, a ‘presumption’ is a legal inference that must be made if certain facts are present. This means that there are times where, if a moving party presents certain facts to the court, the court must draw certain conclusions.

However, this is not the end of the story. The responding party also has the opportunity to present evidence that disproves (or rebuts) the presumption—or conclusion— that the court is required to make. So what does this mean for ‘undue influence’?

Per the California Probate Code, when a transfer of property is made to a beneficiary of an estate plan in any of the following scenarios, then there is a presumption of undue influence:

If you look at the relationships identified above, they each have one important thing in common: close relationships where one party is in need and relying on the other. These are relationships of trust, and even intimacy, where it would be simple for the person providing care or service to the other to exert control, or manipulation in order to obtain a financial gain.

So what does all of this mean?

According to the National Center on Elder Abuse, approximately 1 in 10 American adults over the age of 60 will experience some form of elder abuse.

Elder abuse covers all types of abuse, including mental, emotional, and financial. Undue influence is a form of abuse where one person exerts control or manipulation over another in order to gain a financial benefit in the form of a future inheritance or present monetary gift.

Allegations of undue influence can arise at two points:

An allegation raised after death is considered a Will or Trust contest because the beneficiary is contesting the validity of the terms of the estate plan.
The allegation is that the creator of the estate planning document had external forces that caused them to modify their estate plan in a way that they wouldn’t have otherwise. If the beneficiary is successful in proving that undue influence occurred, then the person who committed the wrongful act will lose all rights to any inheritance through the Trust or Will. If it can be proven that the bad actor benefited financially prior to death, it is possible that the bad actor may owe the estate damages as such claims survive past death.

But what does this have to do with the representing attorney?

To bring this all back to the beginning, attorneys must be vigilant in guarding against undue influence. The attorney’s ethical obligations to clients to watch out for and eliminate undue influence exists at all points during representation.

For example, as lawyers we must:

In regards to this last point, clients can at times become frustrated with their legal counsel for holding clear boundaries around representation.

To illustrate our ethical obligations, here is a hypothetical example:

An elderly man meets with an attorney for a consultation. He no longer drives. In order to come to the appointment, his child/grandchild/caregiver brings him. This person attempts to come into the conference room to be present for the consultation. The attorney explains to the gentleman that they need to meet with him alone. He becomes agitated and insists on the person being present for the meeting. The attorney acquiesces but makes it clear that the conversation will be different if the person is present. He says he understands and all parties sit down. During the meeting, this third person begins to attempt to speak for the potential client, saying what the man wants and why he is there.

What is a lawyer supposed to do when a third party insists on speaking for a potential client?

Should there be an allegation of undue influence after the client passes, it is highly likely that the drafting lawyer will be called as a witness at trial and asked to testify about the deceased client’s wishes and what occurred during meetings with the client.

Can you give us examples of undue influence in popular culture?

There have been some fairly notable cases involving allegations of undue influence.

James Brown: James Brown passed on December 25, 2006. The administration of his estate took over 15 years, finally resolving by confidential settlement on July 9, 2021. There are many legal reasons why the administration of this estate took such a long time; however, one of the primary challenges to his Will was an allegation that James Brown was the victim of undue influence in the creation of his Will as the drafting attorney and a close friend were named the executors of his estate. There was also a question of James Brown’s drug use and whether or not that contributed to him being susceptible to undue influence.