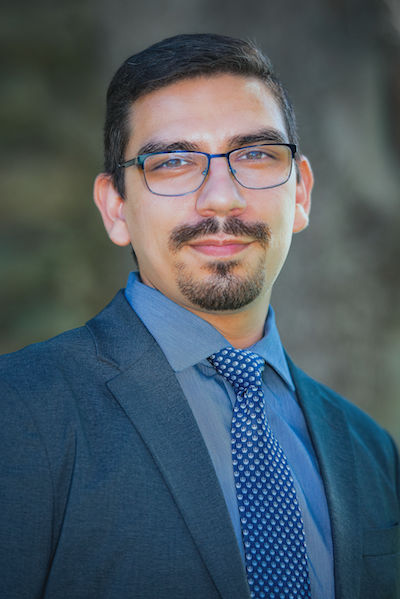 “I enjoy championing for the rights of others and am committed to delivering solutions that will make a difference in their lives.”

Born and raised in San Jose, Jared Carillo was inspired to help others much like the heroes of his youth—the characters that fought for justice in movies such as old westerns and stories of the samurai. Jared’s passion to serve others kept him motivated as he pursued his education. After high school, Jared worked his way through college in several different industries in Silicon Valley. While studying at San Jose State, he decided the best way he could help people was to go to law school to become a lawyer.

Jared graduated from San Jose State University with a Bachelor’s Degree in English. He was then accepted into law school at Golden Gate University in San Francisco. While studying law, Jared joined the school’s Veterans Legal Advocacy Center and helped veterans obtain compensation for service-related injuries. He also worked as a Teaching Assistant, helping new students acclimate to the rigors of studying at law school. In addition, Jared served as a Judicial Intern at the Santa Clara County Hall of Justice in San Jose, working under a judge. He received his Juris Doctorate Degree from Golden Gate University in May 2020.

In his free time, Jared loves exploring the great outdoors, and can be found fishing, hiking, and practicing archery and marksmanship. He also enjoys movies, working on his car, and playing board games and video games with family and friends.

Please send us your message today.

Please do not include any confidential information in this form. This form sends information by non-encrypted email which is not secure. Submitting this form does not create an attorney-client relationship. Thank you.

Discover why Gomez Edwards Law Group is one of the top up-and-coming law firms in Santa Clara County: