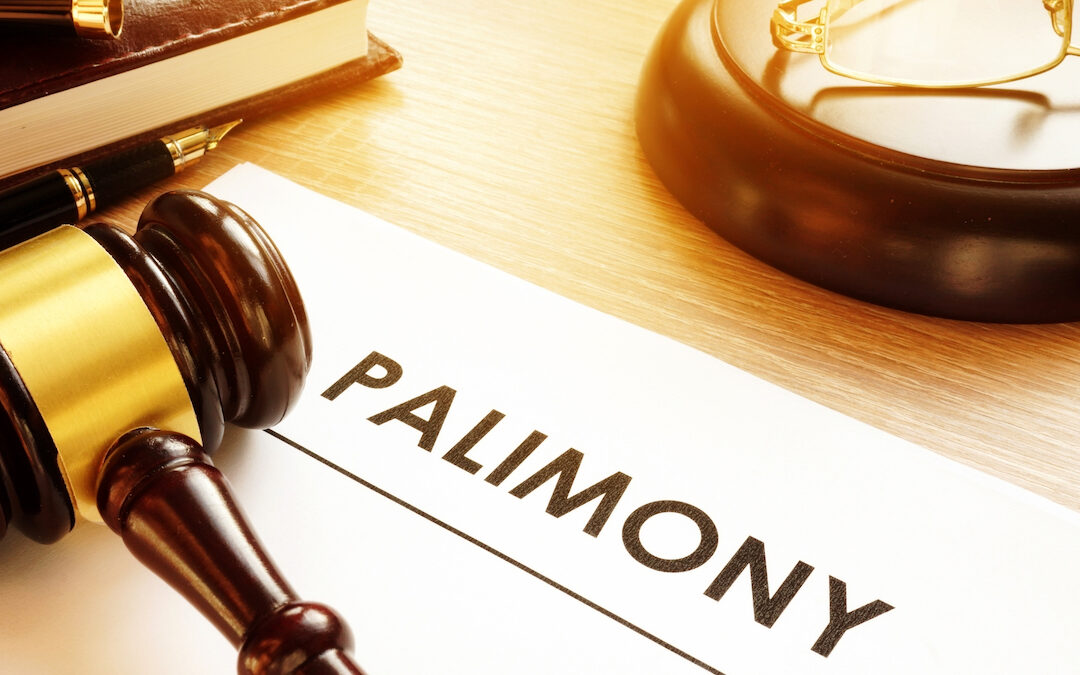 Learn the basics about Palimony and how it works.

“I have been together with my better half for x amount of years. We are not married but all of our finances have been pooled together and we own personal, real or any other properties together. If our relationship breaks down and we end up separating, what are my legal rights?”

Throughout Santa Clara County and anywhere else in the Country, the above scenario has become more common. As a growing trend, more unmarried couples are deciding to live together for a variety of social and economic reasons before taking the leap of getting married. For the duration of the relationship, unmarried couples tend to commingle their finances and accrue assets and properties thus resulting in a culmination of “Quasi Community Property Assets.” When the relationship breaks down, however, and the couples decide to part ways, complicated and high stress issues such as support payments (more commonly known as “Palimony” for unmarried couples) and/or sharing of property become issues that may not always be resolved amicably between both parties. While California Laws provide married couples with legal guidance as codified in the California Family Code, unmarried couples are not afforded the same. Accordingly, parties may end up in a costly legal battle in seeking the Court’s guidance in trying to resolve such issues.

One possible solution that could bypass the legal system is to have a signed written cohabitation agreement. Like a prenuptial agreement, a cohabitation agreement aims to address the variety of personal, financial and family issues that unmarried couples may face upon the breakdown of the relationship. More importantly, such an agreement could lessen the stress of having to deal with complicated issues as it would dictate the terms of palimony and/or property sharing as were previously agreed upon by both parties.

In the event a cohabitation agreement has not been previously entered into, unmarried couples usually end up pursuing the legal route which also presents its own complexities. Generally, for unmarried couples to seek some form of order from the Court as to palimony and/or property sharing, a claim, typically called a “Marvin Claim or Palimony Claim” is filed with the civil court and not with the family court as family court’s do not have initial jurisdiction to handle such claims arising out of premarital cohabitation and because Marvin Claims are essentially a breach of contract suit which are governed by general law and the civil courts.

The Supreme Court of California in the Marvin case expressly declined to treat unmarried couples like married persons. However, it did yield a very important decision by providing unmarried couples the right to be able to seek claims for Palimony and/or property sharing. It should be noted however, that while a married person’s right to support or property arises from that person’s status as a married person, an unmarried partner’s right to support or property is dependent upon the party’s ability to prove that an express or implied contract exists or some other legal or equitable basis for the claim exists.

To evaluate a Marvin Claim, courts will typically look at various factors such as the length of the relationship, who provides financial support, who takes care of the children, whether both parties contributed towards the purchase of any property, relative contribution of each party as to both parties’ business venture.

The statute of limitations (i.e. period within which a party must commence the action) for a Marvin Claim will depend upon the legal theories asserted. As indicated above, Marvin Claims are essentially contract claims. Generally, the statute of limitations for a Marvin Claim based on a contract is four years for written contracts, and two years for oral or implied contracts. Additionally, claims arising out of Tort law as well as any other equitable claims can also be raised. Claims sounding in equity will generally be subjected to a four-year statute while other claims sounding from Tort law will each have their own statute of limitations that needs to be carefully reviewed.

Marvin Claims are also subject to all of the defenses which are available in Contract actions. For example, in addition to a statute of limitation defense, a party can also raise a variety of other defenses such as statute of frauds, vagueness, illegality, lack of capacity, breach of agreement and any other aspect of the contract which may be against public policy.

Marvin Claims in California tend to be lengthy, complex and emotionally taxing. As such, it is imperative for a party involved in such litigation to have an experienced and skilled attorney who can soundly negotiate palimony settlements and also competently fight at trial for the best possible judgment.

Want to know whether your relationship situation qualifies for Palimony?  Please feel free to contact the Gomez Edwards Law Group for a consultation. Simply email us at admin@gomezedwardslawgroup.com or call us at (408) 413-12000. We’ll be happy to help you!