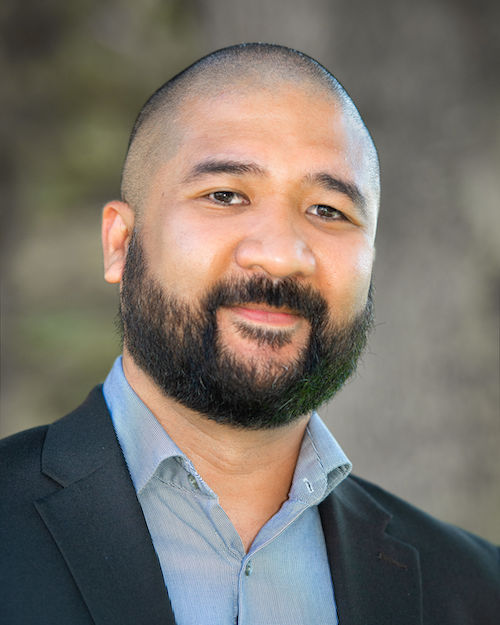 “I’m committed to helping people with their legal issues because I believe everyone deserves to have their voices heard and respected. When it comes to their personal rights, justice must be upheld for everyone.”

Helping people has always been calling for Virgilio Solis III. At young age, Virgilio’s father, who was an attorney in the Philippines, instilled in him the importance of always lending a helping hand regardless of any incentive, financial or otherwise.
Originally from the Philippines, Virgilio moved to California in 2005. Following the footsteps of his father, Virgilio immediately began his journey of becoming a lawyer.
Virgilio completed his Juris Doctor degree from Thomas Jefferson School of Law. Prior to that, he studied at Mission College and then to San Jose State University where he obtained his Political Science degree.
While pursuing his undergraduate degree, Virgilio interned for Hon. Judge Le Jacqueline Duong at the Santa Clara Juvenile Justice Courthouse. While in law school, Virgilio spent significant time working at a domestic violence clinic where he received numerous awards for providing pro bono legal services.
Prior to joining the Gomez Edwards Law Group, Virgilio worked as an associate attorney for a personal injury law firm in San Diego, CA. He then worked as a real estate litigation associate focusing specifically on foreclosure actions in Hawaii. These varied backgrounds and experiences have allowed Virgilio to hone to his skills in handling complex, highly contested matters.
When Virgilio is not in Court representing clients’ interests or in the office working for them, he can be found enjoying life with his wife, exploring new restaurants and places to eat. When not dining on delicious food, he spends quality play time with his 4-year old daughter.

Please send us your message today.

Please do not include any confidential information in this form. This form sends information by non-encrypted email which is not secure. Submitting this form does not create an attorney-client relationship. Thank you.

Discover why Gomez Edwards Law Group is one of the top up-and-coming law firms in Santa Clara County: